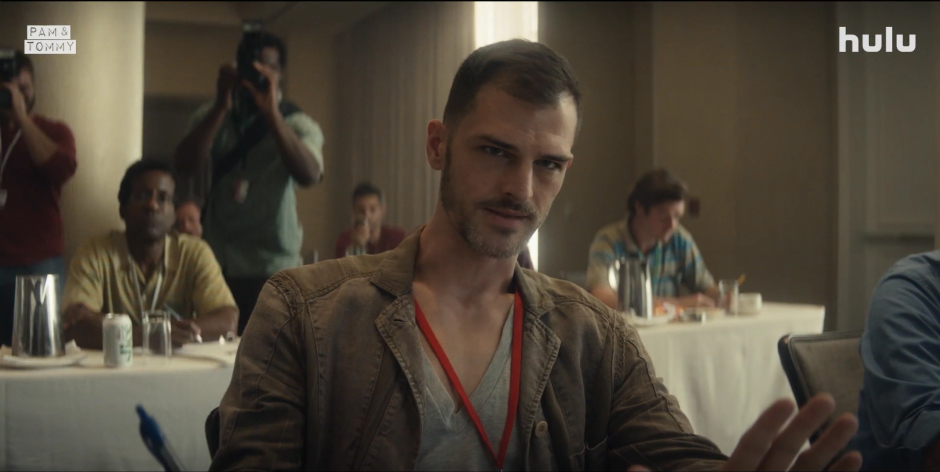 Voice-over is one of my first loves, having been doing it since 2003 as a student in the 2-year-long Radio Communications Certification program at the Chesapeake Center for Science and Technology. I went on to work professionally in radio at WFOS and at the Sinclair Communications 5-station radio group in Norfolk, VA, a top-40 market in the US. Upon moving to Los Angeles to pursue a career in entertainment, I worked for 100.3 The Sound KSWD, and have appeared in both commerical and dramatic voice-over roles for various clients and projects.